The officers of IRWA Chapter 44:

Meghan has worked in the Right of Way industry for 14 years.  She has been an active member of Chapter 44 for 12 of those years, and is our current President.  Meghan has held each of the elected offices in our chapter and is being celebrated this year as the co-professional for the 2017-2018 year.  Meghan works at Las Vegas Valley Water District and Southern Nevada Water Authority and loves that every day is different from the next, and the great people she gets to meet and work with.

Mr. Salvatore has over 18 years of real estate and right of way related experience utilizing federal, state, and local regulations for numerous projects in 13 states throughout the United States.  Through this experience he has had extensive interaction with utility agencies, DOT’s, County and City governments, and private developers.  Mr. Salvatore’s project background includes a freeway expansion project that involved over 600 parcels of land acquired in less than 18 months, including 100+ relocations.  He has also acted as the Project Administrator for a major power company for the acquisition of various parcels of right of way to facilitate the improvement and expansion of an existing 500 kV transmission line.  The project involved almost 50 miles of rural land, with over 200 parcels affected. Mr. Salvatore also worked with the State of New Jersey on an $8 billion school construction project where he managed the relocation of hundreds of business and residential occupants for approximately 20 school sites. 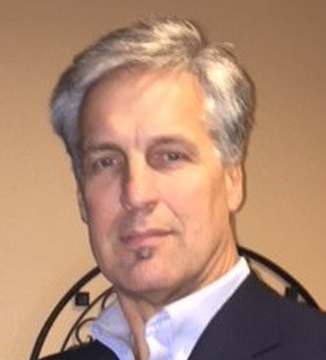 Patrick Denison is a Right-of-Way Agent with the Las Vegas Valley Water District/Southern Nevada Water Authority.  With only 4 years of Right-of-Way experience he brings over 30 years of Civil Design and Land Survey experience with him.  Patrick has assisted with the design of projects with his ability to identify issues that exist with the conditions of the terrain. 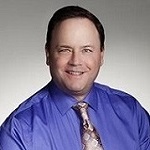 Secretary
SR/WA
Mr. Brett Clark has 29 years of experience in right-of-way, land planning and zoning, and land surveying.  Mr. Clark is currently employed by Southwest Gas Corporation in the Right-of-Way Department at the Las Vegas corporate office, where he works with numerous Federal, State and local agencies, acquiring and renewing land rights for natural gas pipeline facilities in Southwest’s three-state, 28 county service territory.  Additionally, Mr. Clark assists with preparing the Department’s budget and conducting right-of-way related training to Southwest employees.  Prior to joining Southwest, Mr. Clark worked at NV Energy for six years in their Land Services Department, obtaining land rights for the company’s electric distribution and transmission projects.  Prior to joining NV Energy, Mr. Clark worked for Clark County Comprehensive Planning as a Principal Planner on the Major Projects team, where he reviewed, approved and signed subdivision plats as the Zoning Administrator’s designee.  Mr. Clark began his career at Clark County Public Works in the County Surveyor’s Office, where he earned his LSI certification from the Nevada Board of Professional Engineers and Land Surveyors. 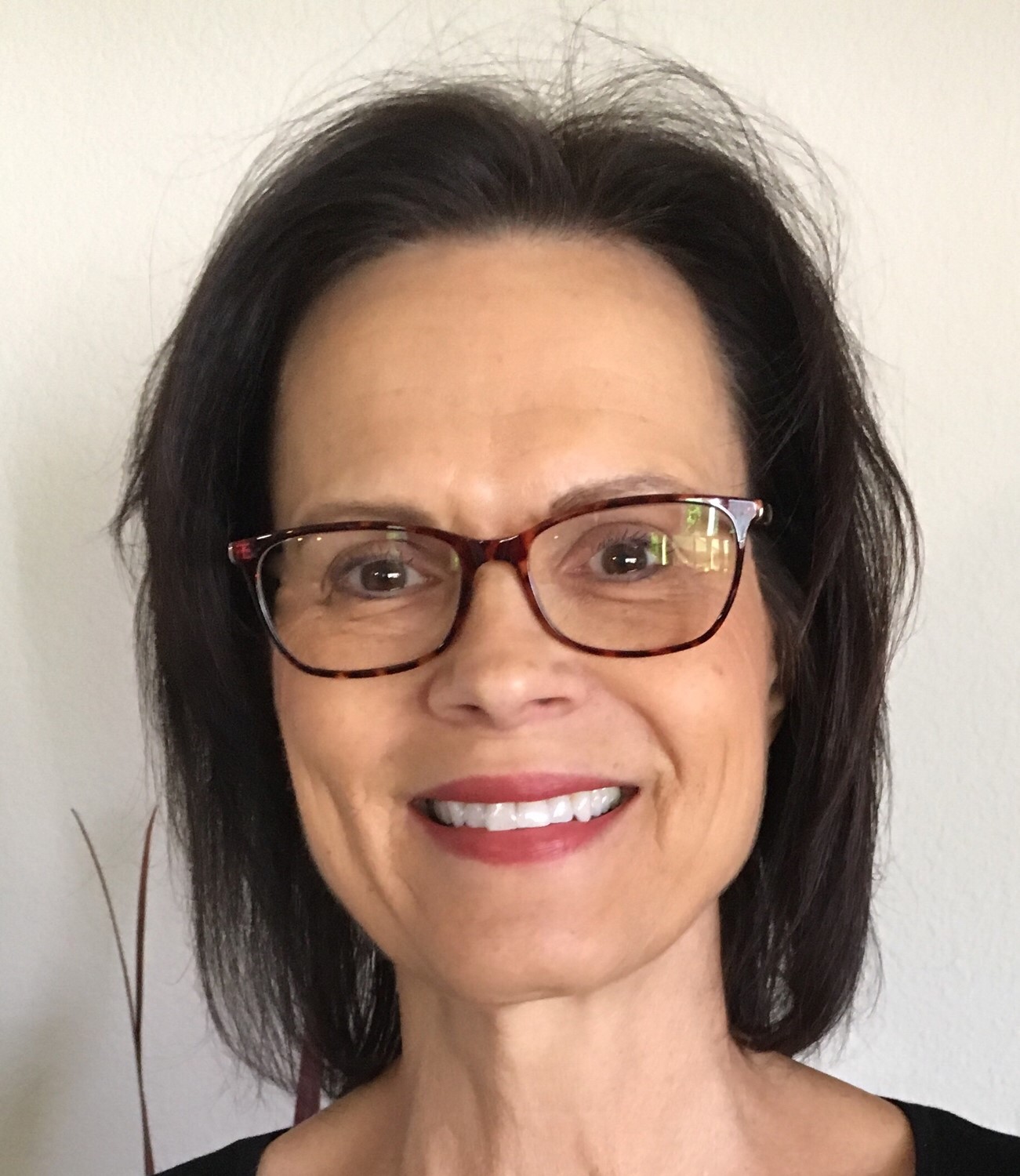 Diane is a longtime Las Vegas resident and began her over 35-year right-of-way career at Nevada Power Company (now NV Energy) in the Right-of-Way Department in support position. There she was mentored in land title and land survey principles advancing to the position of Right-of-Way Supervisor. Thereafter, she entered the private sector with GC Wallace in the right-of-way department learning AutoCAD and worked on land development projects and high-profile projects such as the Southern Las Vegas Beltway.  Her right-of-way and survey contacts led her to HMH Engineering as their Right-of-Way Manager and she expanded into project management, contracts and general business management.  Four years prior to the 2008 Recession, her next move was to Southwest Gas Corporation as Right-of-Way Supervisor with two direct reports and multiple contractors.  During her 14-year employment, the department grew to 10 direct reports disbursed in three states, elevated respect for the right-of-way element and the department was recognized as the authority in right-of-way matters throughout the company.

At the end of March, 2018 she retired from Southwest Gas Corporation and is currently working part-time at Atkins re-building the right-of-way group in their Henderson office. 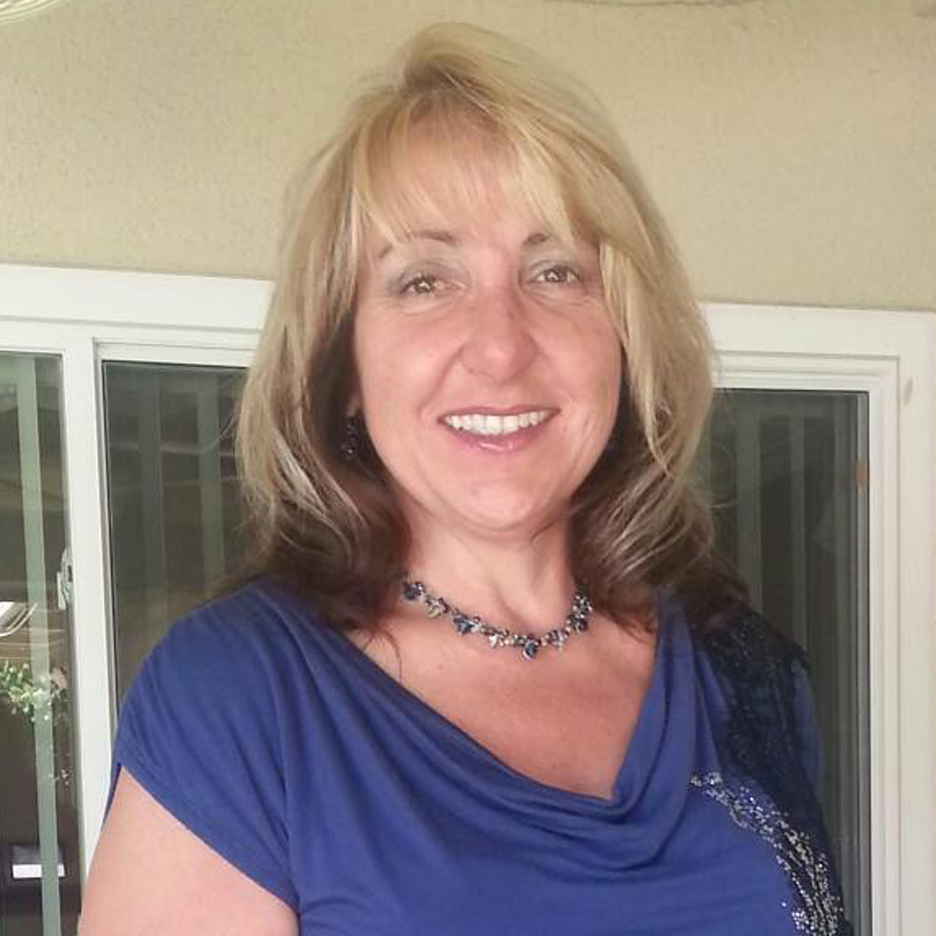 Alis is a Right of Way Agent for Southern Nevada Water Authority and Las Vegas Valley Water District. She joined the team in October of 2016 as the lead agent in the Backflow Retrofit program.
Ms. Gause began working with real estate as a ‘gopher’ in a property management company, and from there moved on to become a Title Officer. She began her Right of Way career over 15 years ago at a consulting firm on a project in New Mexico that spanned five counties and has been completely enamored of the industry ever since. Alis has worked in the Gas, Power and now Water industry and loves that every day brings something new. As the Education Chair for Chapter 44, Alis is working hard to bring the courses we need to the Valley.

Susan Mulanax, SR/WA. Sue currently works at Southwest Gas Corporation as a Right of Way Analyst I.  Sue has been in the Right of Way field for 35 years, with 30 of those years right here in Chapter 44.  As one of the leaders of the chapter, Sue holds the position of Communications Chairman.  Sue loves that every day presents a new challenge!